The Federal Fair Housing Act regulates discrimination in housing.  As RAP houses are defined as landlords, a RAP house cannot discriminate in electing people into the house based on the classifications protected under the act.  It also means that in interviewing new people, a house must be very careful in asking questions.  Nothing asked that could be interpreted as leading to possible discrimination.

It is also important to understand that RAP, as an organization, fully stands behind and supports the Act.  RAP does not tolerate discrimination in its housing.

At the bottom of the page is a link to the full act and a description of the act in plainer (not legalese) terms. 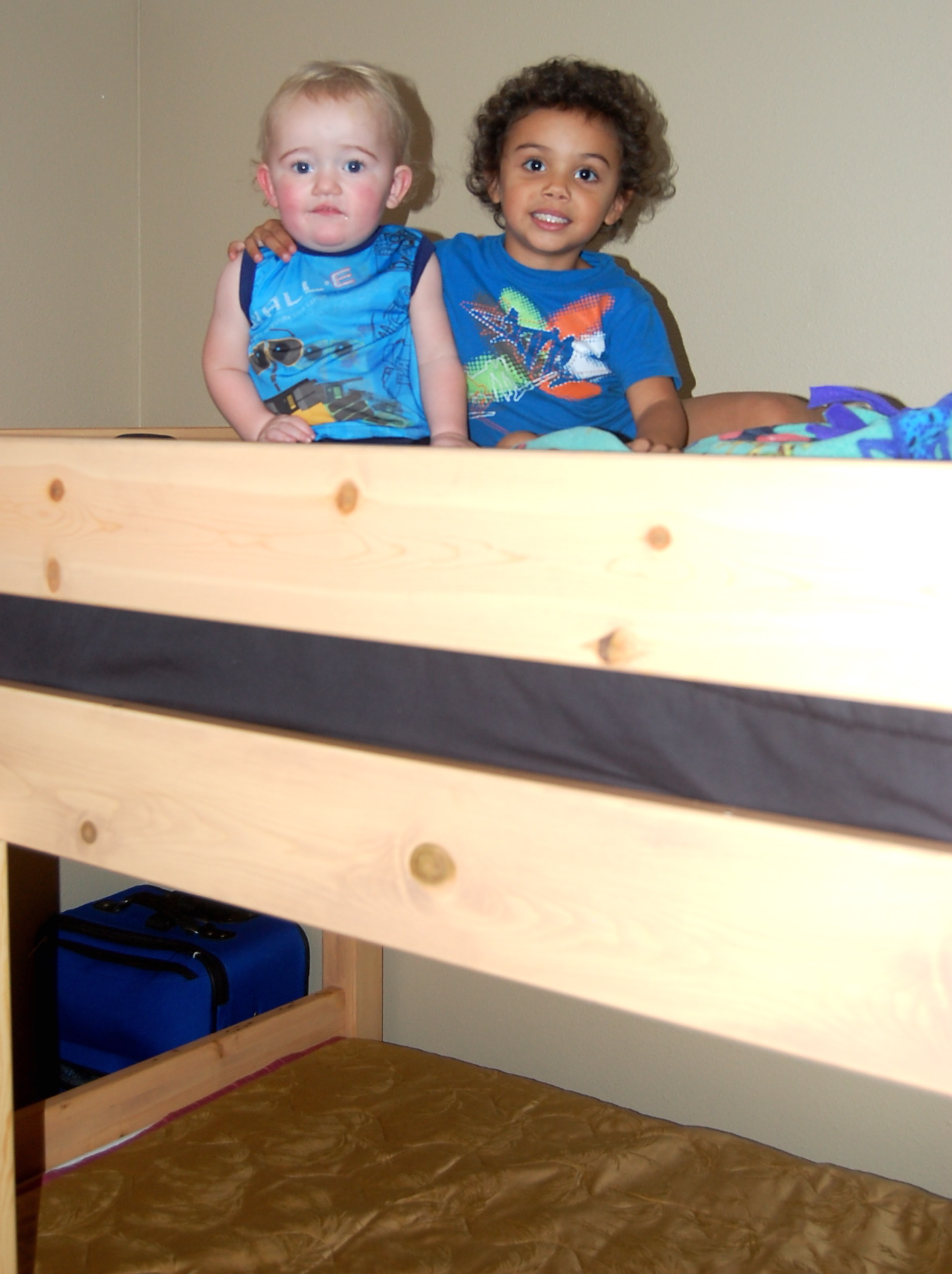 Landlords cannot discriminate against any person, their family or associates based on:

A person with a "disability" means:

Included in the list of "disabilities" is: emotional illness, drug addiction, and alcoholism.

The Federal Fair Housing act specifically excludes protection to: persons involved in "current, illegal use of or addiction to a controlled substance."  This means that someone who is currently using is not protected.

In Oregon there are additional "protected classes."  They include: